It can be considered that since many products are imported from the United States, the classification of chemical protection suits used in China is also based on the rating of the EPA of the United States Environmental Protection Agency. The grading of 4 also follows the classification of protective clothing by NFPA. Specific reference to NFPA_1991-2005_ hazardous chemical accidents with vapor protective suit this standard, NFPA1991 standard on the protective equipment is divided into four as above. The company is located in:

Class A protective suit complies with NFPAl99l requirements. It is generally accepted that such chemical resistant suits withstand the threat posed to humans by almost all types of hazardous chemicals (including gaseous, liquid and solid) or other dangerous substances encountered in conventional industrial production. Therefore, Class A gas-tight chemical protective clothing in the international arena is generally considered the most protective protective clothing. Such protective clothing with built-in or external positive pressure self-contained breathing apparatus or long tube respirator, the garment is completely closed, in order to be able to effectively prevent the intrusion of toxic and harmful gases, so the garment must be in accordance with the provisions of ASTM F 1052 strictly The airtight performance testing.

The package also includes a hard hat and double protective gloves (Gloves also covered with a special layer of anti-chemical gloves), anti-chemical boots, anti-pollution screen and dual-use radio communications facilities. Such protective clothing is mainly used in the environment where the chemical substances are difficult to determine the composition and concentration of the occasion, or known to these substances may pose an immediate threat to life and health of the occasion, such as access to the environment may have a high concentration of Hazardous vapors, gases, solid particles or liquids that may cause serious respiratory, eye or skin damage. Protective clothing components of clothing materials must be tested after a certain number of bending and friction experiments using a series of anti-penetration chemicals required to test the test within 60min, the chemical penetration of tested clothing should not exceed the maximum 0.1? G / Cm2 · min. These include acetone, acetonitrile, anhydrous ammonia (gas), 1,3-butadiene, carbon disulfide, chlorine, dichloromethane, diethylamine, dimethylformamide, ethyl acetate, ethylene oxide gas , N-hexane, hydrogen chloride gas, methanol, methyl chloride gas, nitrobenzene, sodium hydroxide, sulfuric acid, tetrachlorethylene, tetrahydrofuran, toluene.

Class B: the same respiratory protection as Class A, with less skin protection and the lowest level of protection when handling dangerous goods;

Class B protective clothing meets the requirements of NFPA 1992. The main body includes conjoining or split protective clothing. It also includes a hood with a hard cap, a chemical resistant screen, chemical resistant gloves with inner and outer layers, anti-chemical boots, Pressure self-contained breathing apparatus or long tube respirator, dual-use radio communications facilities. Its protective ability protects the respiratory system to a level A and its skin and eye protection level is lower than that of the A level, preventing the penetration of liquid chemicals but not the vapor or gas permeation of toxic chemicals. IDLH, the abbreviation for Immediately dangerous for life and health, is a National Institute for Occupational Safety and Health definition of exposure to airborne contaminants. Environment (inhalation only) Does not cause serious skin damage or Conforms to make the case of filter; The contact nature and concentration of known substances require high respiratory protection, low skin protection, the oxygen concentration is less than 19.5%; The instrument can not completely detect the steam or gas, but harmless to the skin or not Gas absorbed through the skin. Class B protection prevents any liquid from entering protective clothing, but gas and moisture can penetrate. Protective clothing must be resistant to chemicals and their mixtures. The various parts of clothing and connecting parts should meet the appropriate protection requirements.

Application: It is mainly used in places where the composition and concentration of chemical substances that pollute the environment do not need a high level of skin protection. For example, it is known that the gas chemicals in the environment are not harmful to the skin or not absorbed through the skin, and only cause respiratory diseases Injury occasions. The chemical composition of the pollution of the environment, the concentration does not require a high degree of skin protection; only to the liquid rather than steam occasions.

Another class B protective clothing is divided into two types of conjoined and split. Breathing can take advantage of carrying oxygen bottles, you can also use compressed air ducts. Thus suitable for long time operation.

Use A, B-class protective clothing to be trained. Suitable for military use, not suitable for use.

There are no known harmful gases in the atmosphere; there is no possibility of splashing, immersing in liquids or exposing to any hazardous chemicals during work. It is known that there is no obvious danger in the air polluting the environment. Do not wear on occasions that are dangerous to the respiratory tract and skin. This level of protective clothing can not be used in hot environments. The oxygen content of the operating environment can not be less than 19.5%. Not suitable for use in emergency situations. 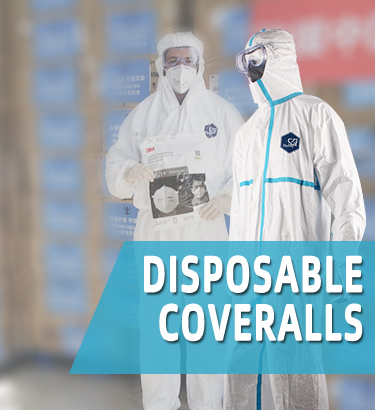 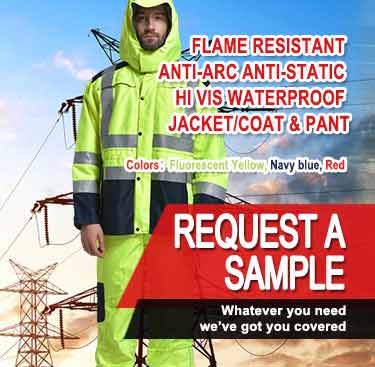 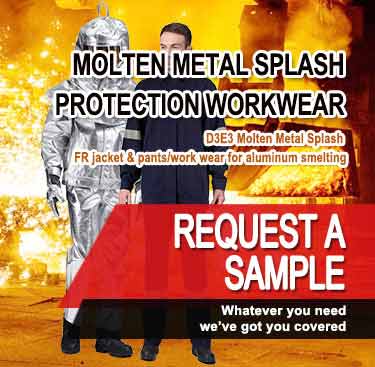 To learn how our experience and industry knowledge can help you achieve your goals, contact our knowledgeable staff online. Whatever level of involvement is required, from simply providing advice to providing a complete turnkey solution, we are committed to exceeding your needs.